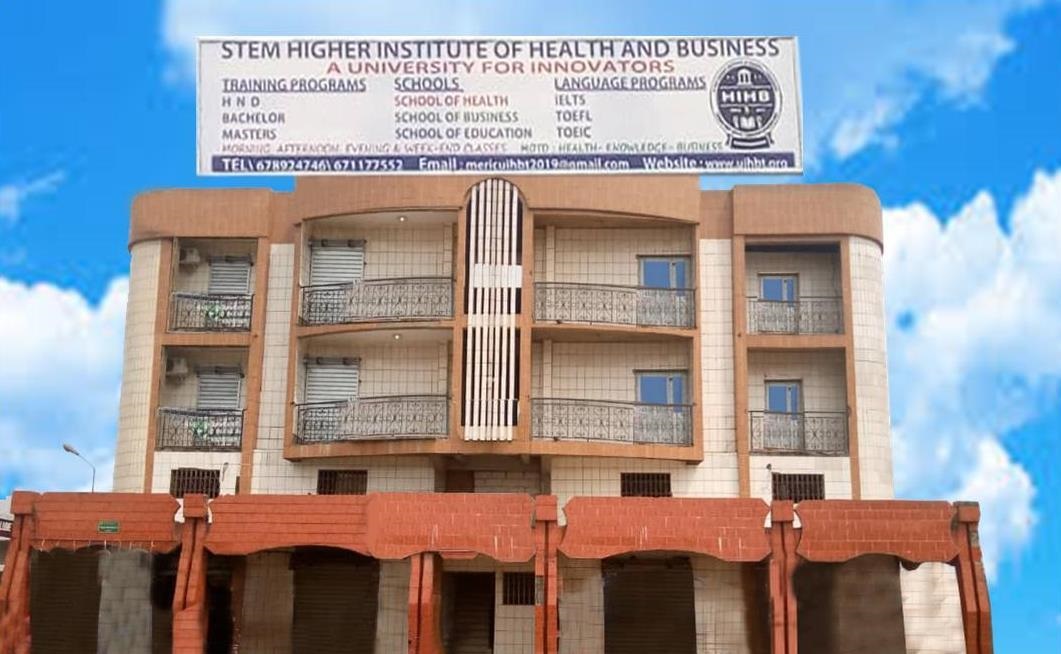 Rebranding education to meet societal needs. In doing so, we gear our training towards entrepreneurial and innovative thinking using academic experts and professionals.

Transforming learners to innovators and job creators through quality education.

What makes us different

The school, STEM HIGHER INSTITUTE OF HEALTH AND BUSINESS is a service providing company in the tertiary sector of production in the CAMEROON ECONOMY. The idea of CREATING a school came from two young Cameroonians MEH Basil KUM and MBAIN ERICA ANDIENSA who have gone through the educational system of Cameroon, have worked in higher institutions for a number of years and in their own way to fight poverty, AND contribute to the growth of Cameroon, came up with this idea. The school is intended to run in Douala Cameroon precisely at Petrolex Ndobo Bonaberi Douala. The purpose of this school is to educated young Cameroonians not just with theories but in an entrepreneurial manner, changing their mindsets and provoking creativity in them. As a way of BUILDING young Cameroonians. The school shall extend it branches to other parts of the nation and the world at large in the nearest future. As a way of BUILDING young Cameroonians, the school shall provide a yearly scholarship to two students each. The school shall partner with state and private institutions, hospitals in other to strengthen its capacity in the provision of quality education for young Cameroonians.

The absence of leadership within our families, our communities and our nations, has been heralded for too long a time. In the past decade several organizations have arisen and have set up training programs to raise leaders; but what is the measure of leadership? As stated by John c. Maxwell, the measure of a leader is not in the number of people he serves. At STEM-HIHB, we are not just interested in producing innovators but innovative leaders; men and women who have made problem solving their habit and are determined to always make things better than they met it. We don’t dwell in talking about the problem but actualizing the solution; and raise our students. Such that be they at home, in the corporate society, in business or health or in foreign policing, they lead the solution.

STEM is a curriculum based on the idea of educating students in four specific disciplines; Science, Technology, Engineering and Mathematics, in an interdisciplinary and applied approach.

Rather than teach the four disciplines as separate and discrete subjects, STEM system integrates them into a cohesive learning paradigm based on real-world applications.

Though the United States has historically been a leader in these fields, fewer countries have been focusing on this system of education recently. According to the U.S. Department of Education, only 16 percent of high school students are interested in a STEM career and have proven a proficiency in mathematics and most science subjects. Currently, nearly 28 percent of high school freshmen declare an interest in a STEM-related field, a department website says, but 57 percent of these students will lose interest by the time they graduate from high school. As a result, the Obama administration announced the 2009 "Educate to Innovate" campaign to motivate and inspire students to excel in STEM subjects. This campaign also addresses the inadequate number of teachers skilled to educate in these subjects. The goal was to get American students from the middle of the pack in science and math to the top of the pack in the international arena.

All of this effort was to meet a need. According to a report by the website stemconnector.org, by 2018, projections estimate the need for 8.65 million workers in STEM-related jobs. The manufacturing sector faces an alarmingly large shortage of employees with the necessary skills nearly 600,000 employees. The field of cloud computing alone created 1.7 million jobs between 2011 and 2015, according to this report.

Although STEM jobs do not all require higher education or even a college degree. Less than half of entry-level STEM jobs require a bachelor's degree or higher. However, a four-year degree is incredibly helpful with higher salaries. The average advertised starting salary for entry-level STEM jobs with a bachelor's requirement was 26 percent higher than jobs in the non-STEM fields, according to the STEM connect report.

STEM Higher Institute of Health and Business therefore comes in to reinforce and encourage youths, both national and international to take up careers in STEM-related field. Also, to engage with local partners to connect youths to STEM opportunities and make them role models in their communities.

SOME STEM-RELATED FIELDS OR CAREERS 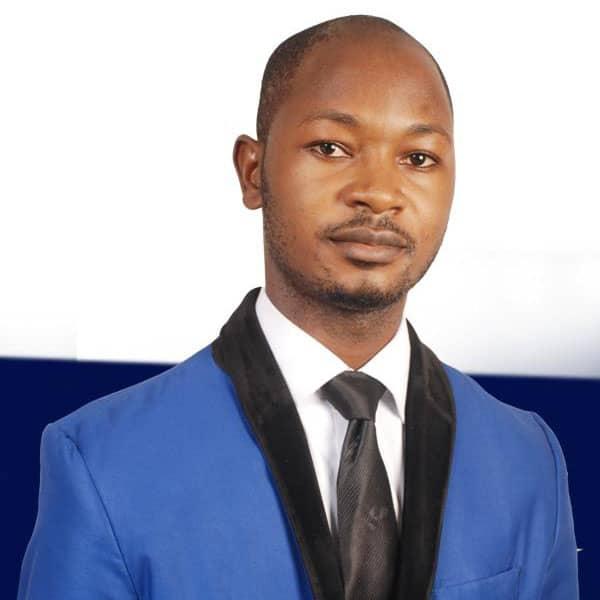 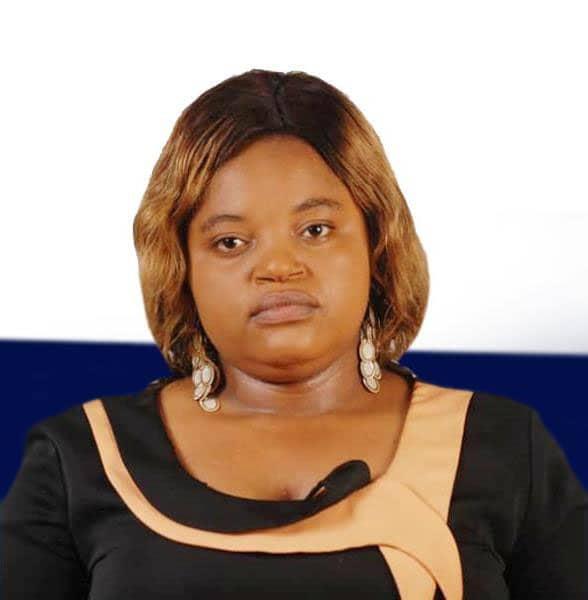 STEM-HIHB one & only mission is to extend your knowledge base

Click on one of our attendants below to chat on WhatsApp.

Opening hours: 8am to 6pm